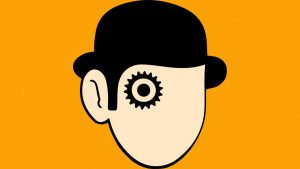 Steve has been involved in music since an early age from being  a choir boy at age 8 at St Stephen’s Church in Rochester Row, Westminster and later at St Margaret’s, Westminster, the parish Church of the House of Commons and has twice sung at St Paul’s Cathedral. He made his stage debut at Sunshine Holiday Camp in 1968 playing recorder. He was in a signed band during the 80’s which had an album released.

He has lived in Canada, France and South Africa. During his time in SA he ran a booking agency for DJ’s and bands and dealt with the clubs and radio stations of Cape Town and Johannesburg.  He started his presenting career with Saint FM in 2016 and was with them until its closure in 2018. He has and extensive knowledge of 60’s and 70’s music as well as still playing his own music around Essex from time to time. He is married with 2 children.

“Not how long, but how well you have lived is the main thing.” ~ Seneca

Hosted By Lou B & Radar 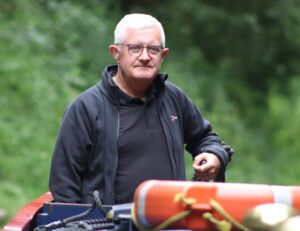