PREMIER INN OWNER WHITBREAD TO AXE UP TO 6,000 JOBS AS PANDEMIC HITS DEMAND

Written by Gabriel Ciniglio on 27 September 2020

Up to 6,000 jobs are being axed at Premier Inn owner Whitbread as the group warned the coronavirus crisis will continue to hammer demand.

The group said the cuts would impact 18% of the total workforce across its hotel and restaurant brands, which also includes the Beefeater pubs and Brewers Fayre chains.

It is hoping a “significant proportion” of the job cuts will be made through voluntary redundancy and lowered contracted hours for some staff.

Whitbread said the plans come as demand is set to remain subdued in the short to medium-term and with the Government’s furlough scheme coming to an end next month.

The job losses also come on top of cuts to reduce its head office workforce by up to a fifth, impacting around 150 jobs.

Alison Brittain, chief executive of Whitbread, said: “With demand for travel remaining subdued, we are now having to make some very difficult decisions, and it is with great regret that today we are announcing our intention to enter into a consultation process that could result in up to 6,000 redundancies in the UK, of which it is hoped that a significant proportion can be achieved voluntarily.”

Whitbread expects the jobs to go by the end of the year.

But it said the vast majority of its 900 hotels and 350 restaurants would remain open.

It came as Whitbread revealed like-for-like sales crashed 77.6% in the six months to August 27 after the coronavirus lockdown forced the closure of its estate.

The group said hotel sales growth has been strong since reopening, with those in UK seaside and tourist locations almost 80% full in August as more Britons staycationed due to travel fears amid the pandemic.

But demand in London and other city centres remained under pressure, with total occupancy levels at 51% on average last month and sales still 47.3% lower.

The Government’s popular Eat Out to Help Out discount scheme in August helped boost its eateries, with the decline in total hotel and restaurant sales narrowing to 38.5% last month.

Trading in the first two months of September remained ahead of the wider market, according to the group, with bookings in tourist destinations still strong.

Whitbread flagged the increased restrictions by the Government to clamp down on a second wave of the pandemic and said it will “continue to closely monitor the situation”.

Ms Brittain said: “Our performance following the reopenings has been ahead of the market, however, it has been clear from the beginning of this crisis that even as restrictions are eased and hospitality businesses such as ours reopen their doors, that demand would be materially lower than full year 2020 levels for a period of time.” 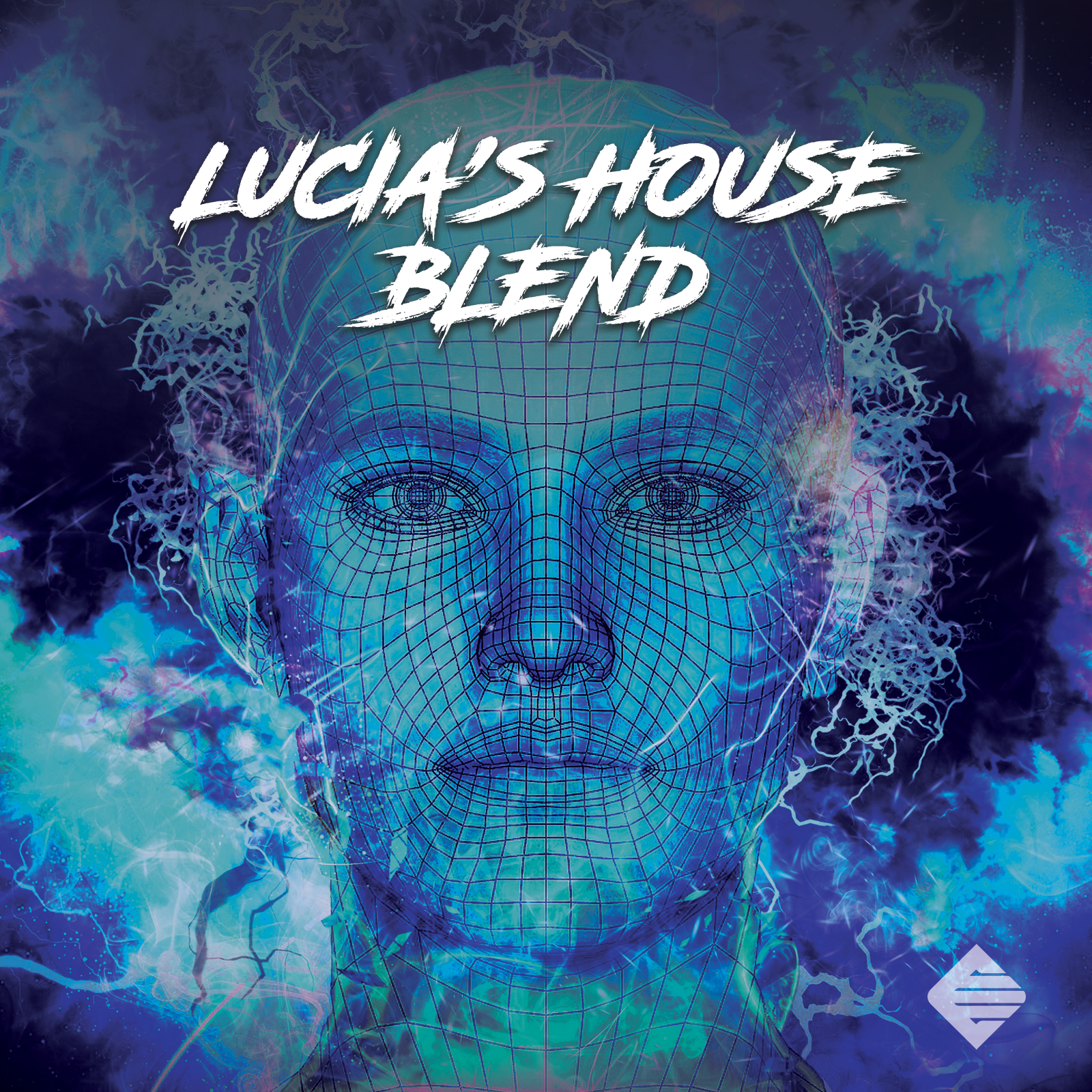 Known to everyone as Lucia from [...]

INVESTIGATIONS CONTINUE INTO MURDER OF MET OFFICER AT POLICE STATION