Anger as 39% of A-Level results marked down in England

Written by Gabriel Ciniglio on 14 August 2020

Hundreds of thousands of students in England, Wales and Northern Ireland have received their A Level and vocational qualification results, after the exams were cancelled due to the coronavirus pandemic.

Instead, schools and colleges were told to estimate grades, which were then moderated by exam boards, with the aim of ensuring results were not significantly higher or lower than in previous years. 78% of A Level results were A-star to C, up 2.6% from last year. 28% were the top grades A-star and A. However there has been angry criticism of the results in England, where 39% of grades were marked down, while just 2% went up.

The UK’s equalities commission has warned that it will intervene after it emerged that disadvantaged students had been worst affected by the system in England, while private school pupils benefited most.

The university admissions service UCAS says the number of UK students who’ve already accepted places is up by almost 3% on this time last year. Nearly 359,000 students have confirmed their choice of university so far, including more than 7,500 who’ve found a place through clearing. 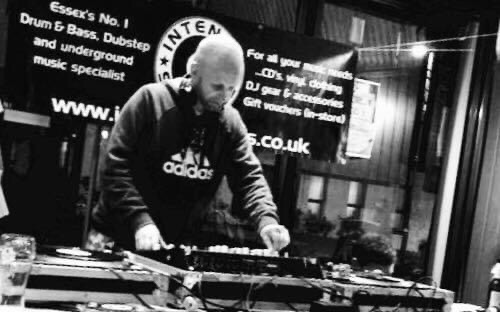 GAVIN WILLIAMSON: GCSE AND A-LEVEL EXAMS COULD BE DELAYED NEXT YEAR